How to Set Up Geofencing 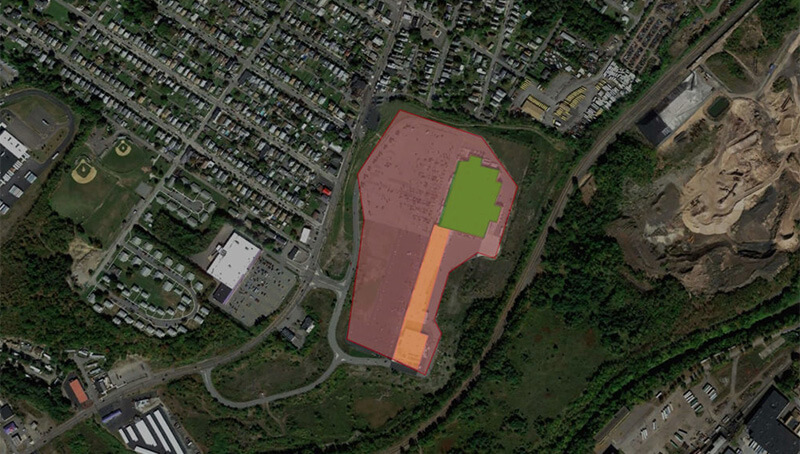 Another way to set up geofencing is by tapping into parcel maps, which are widely used property boundaries and are popular data sources for industries such as real-estate. While more effective, a parcel map often includes several businesses within that location.

The most effective way to set up a geofence is called polygon mapping, where a boundary is traced around the store or point of interest.

While there are several different types of geofencing options, which one you set up is often correlated to your goals. GroundTruth Ads Manager makes it easy for advertisers to set a geofence, whether performed by polygon mapping through its proprietary mapping technology called Blueprints or by placing a radial fence around a location.

We use technologies, such as cookies, to analyze your use (i.e., pages visited), for our internal analytics purposes and for security and other purposes. By continuing to use this website, you agree to this usage. Please review our privacy policy for more details as well as for information on how to contact us to object to these activities. To close this message, click close.
Close View Our Privacy Policy